View from the High Road 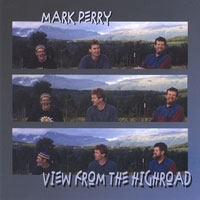 Mark’s fourth album is named after the Telkwa Hi Road, a gravel backroad which runs for 43 kilometres through the Bulkley Valley and is riddled with as many potholes as it is with crazy stories and characters – like Steve and Rosie.